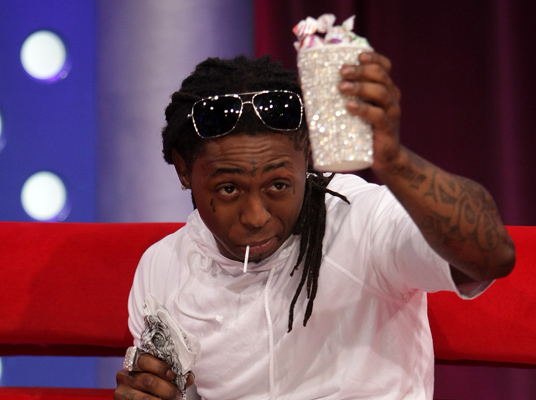 Lil Wayne just announced tour dates for his upcoming tour, called I Am Music II. It will be his first music tour since being released from prison.  The tour begins on March 18 in Buffalo, New York and will cover 24 states. The tour will run through May 1st in New Jersey.

News of this tour got loyal Lil Wayne fans excited, and along with the date announcements it was revealed who will be joining Lil Wayne on tour. Nicki Minaj, Travis Barker and Rick Ross are already signed on.

Along with this tour, “The Carter IV” is still scheduled for a Spring release, although the exact date has not been announced.

The anticipation of this tour is expected to be larger than his I Am Music tour from 2009 that brought in $42 million for the rapper.

Since being released from prison three months ago, Lil Wayne has been back in the studio and working hard. He has made an appearance on Saturday Night Live and has had several songs hit the airways.

Here is a complete list of scheduled I Am Music II Tour dates: