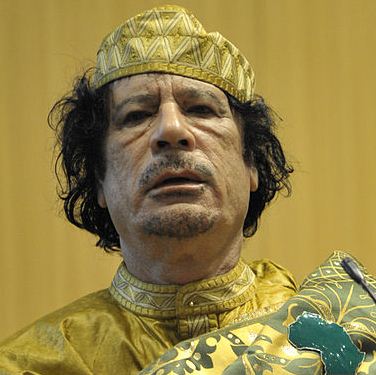 In terms of the current conflict in Libya, the United States House of Representatives is torn on what to do.

Friday, the chamber of Congress that is dominated by Republicans held two votes pertaining to the struggles in the Middle East.

First, by a vote of 123 to 295, the House voted against a measure in favor of the war going on in Libya. As expected, for the most part, Democrats voted for the bill and Republicans voted against it.

The second bill had to do with limiting the involvement of the United States in the war. Republicans, who were led by the Speaker of the House John Boehner, voted for the bill. Democrats on the other hand voted against it. At the final tally, the bill to limit American involvement lost out by a vote of 180 to 238.

At the end of the day it is hard to see where the House stands in the effort to help progress the removal of Moammar Gadhafi from power in Libya. President Obama has been working had to help Libya realize political reform.

With the instability evident throughout all of Libya, it is clear that Gadhafi is not going to regain power without the nation becoming one with a strict dictatorship with a large amount of suppression.

Hilary Clinton did comment that she was pleased with one aspect of the voting on Friday. The Secretary of State said that she was happy “that the House has decisively rejected efforts to limit funding for the NATO mission. I am pleased that a very important statement was made today by the House, on a bipartisan basis, that recognized the need for us to continue this important mission.”

The conflict has been going on for a long portion of 2011 and has negatively impacted the economy of the United States and the rest of the world by its effect on oil distribution. But the end is coming soon. As many have predicted from the start, at the end of the day, Gadhafi will no longer be in power.