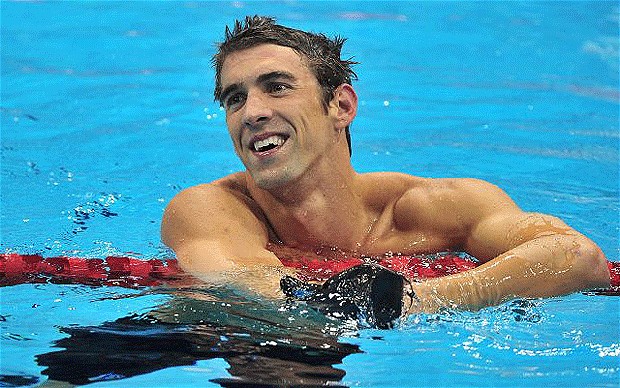 This weekend proved to be another historic one in Summer Olympic history. The swimming events concluded as the track and field events began. Michael Phelps took home more Olympic gold to further his already unbelievable records. Usain Bolt showed once again why he is the fastest man alive.

In addition, the beginning of the gymnastics individual events began. Starting with the women’s vault, McKayla Maroney was upset and as a result had to settle for a silver medal.

Ask one hundred people and every single one will tell you that Michael Phelps is without a doubt the greatest Olympian of all time. After more individual gold and a team gold this weekend, Phelps wrapped up his career with 22 total medals and 18 of those are gold.

The London games were not as friendly to Phelps as Beijing was. However, Phelps was still a victor in England. Now Phelps goes on as the greatest Olympian we have ever seen. The number of medals Phelps won and the number of gold medals are likely to never be matched again.

The swimming portion of the 2012 London Olympics has come to an end. With Phelps retiring and Ryan Lochte coming up short on expectations, the future of swimming now looks to teenager Missy Franklin. Franklin took home four gold medals and one bronze medal. If she can stay healthy and keep her conditioning high, she might be the only person we see for a long time who could at least make a legitimate run at Phelps’ new record.

He might not have the medal count of Michael Phelps, but just as Phelps is the best swimmer in the world, Usain Bolt is the best sprinter in the world. Bolt gets his second gold medal in the 100 meters sprint and breaks the Olympic record in the process.

If running the 100 meters at 9.63 seconds isn’t enough to prove Bolt as the fastest man alive, nothing is. As Bolt took gold, his fellow Jamaican Yohan Blake grabbed silver. American Justin Gatlin earned redemption from his 2006 failed drug test and grabbed the bronze medal.

The Jamaican women came to win too. Shelly-Ann Fraser-Pryce took her second consecutive gold medal in the 100 meters just like Bolt did among the men. She was followed by American Carmelita Jeter, who took silver, and fellow Jamaican Veronica Campbell-Brown took the bronze.

In a sport traditionally dominated by the Americans, Jamaica has emerged as a top threat to America’s former stronghold on dominance in the sprinting world. The small island is home to some of the fastest people on the planet. With leaders like Bolt and Fraser-Pryce leading the pack, Jamaica’s dominance is not likely to go away. 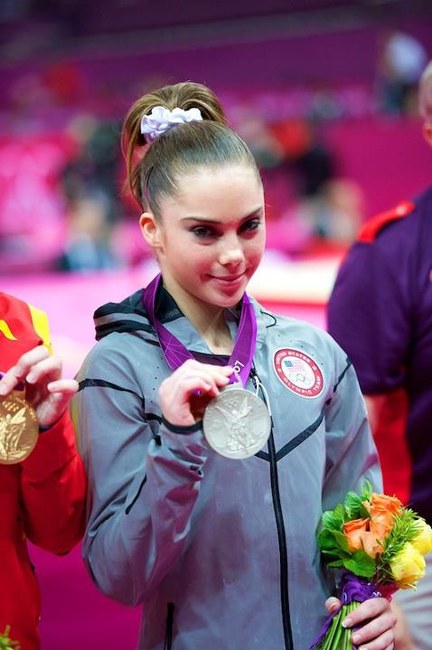 Even if no American takes home a single medal in any of the individual events, the London games are by all means a success. The team won the gold and Gabby Douglas took home the gold in the all-around. But with the individual exercise events remaining, more gold could be added to the USA resume.

Unfortunately, gold was not in the cards for the best vaulter in the world McKayla Maroney. On her final vault, Maroney slipped and did not stick her landing. As a result, she fell from first place to second and lost what was seen as a sure thing gold medal. Maroney expressed disappointment in how the event went down, but said she was still proud to take home the silver medal even if gold was the goal. And Maroney is still taking home the team gold to go along with the silver she won on her own, so she has that to satisfy her taste for gold.

The Olympics is barely half over. We still have many more events in track and field, basketball, gymnastics, volleyball, and many other sports. The United States is pushing hard to finish the 2012 games with the most gold medals and the most overall medals. Based on the depth of talent seen in every sport for the Americans, the challenge is not too great. But with the talent brought to the table by the Chinese, English, and Russians is going to push the Americans to their limits. With just days to go, the race to name the best athletes in the world is coming to an end.