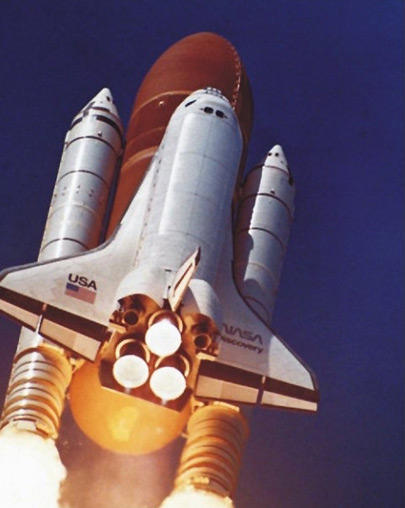 With just two more space launches planned, Endeavour in April and Atlantis in June, the U.S. space program will be shutting its doors. The closure of the space program means an estimated 7,000 jobs will be lost at Kennedy Space Center as well, and NASA is not sure what lies ahead for the U.S. space flight program. Congress would like to see NASA build a heavy-lift rocket, but NASA says that will not be possible without the same level of funding they were being given already, which has just been cut.

The space shuttle Discovery will not fade away into the mist however. After the shuttle touched down, it was placed in the hands of Stephanie Stilson and her team where they will spend several months inspecting and decommissioning the spacecraft. Once Stilson and her team is done with the shuttle, Discovery will be rigged up so that it can be turned into a museum piece never to be forgotten.