Casey Anthony is now being forced to come back to Orange County, Florida to serve her probation. The probation is not for the murder trial of her daughter, but for check fraud.

In January of 2010, Anthony gave a guilty plea to charges of stealing checks and using them to make purchases. She was sentenced to one year of probation.

Originally, the Department of Corrections in Florida allowed Anthony to serve her probation during her time in jail for the charges of murder. However, Judge Stan Strickland made it clear that he wanted the probation to begin after she was released from prison.

Anthony is now going to have to serve a supervised probation and must come to Orange County and arrive at the probation office potentially by the end of the week as the original notice said she had three days to report to her probation officer.

After two weeks of people asking about the whereabouts of Casey Anthony, we can now confidently say that in the coming days, Casey Anthony will be sitting in the probation office in Orange County, Florida. 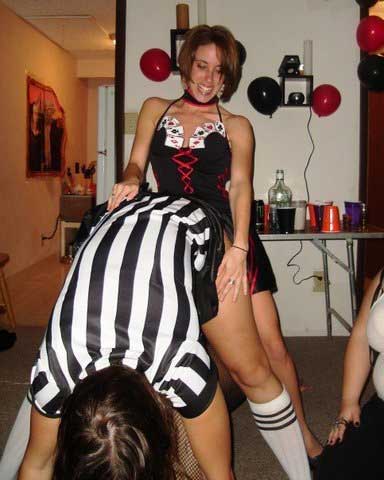