The Divorce Rumors were True 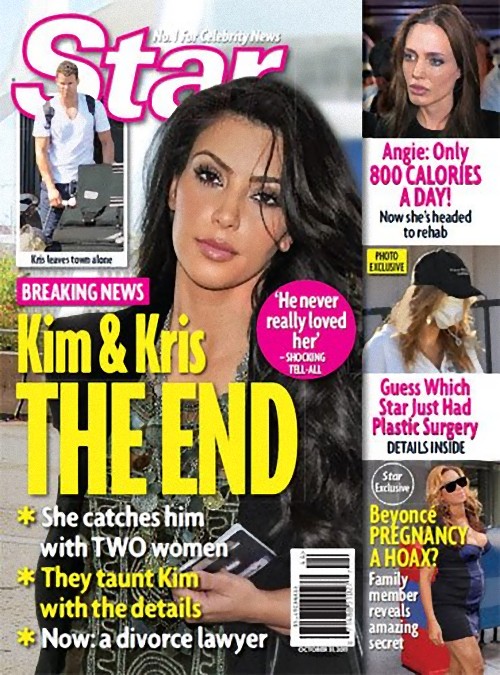